Hi!! Still with me? Great! Let keep on walking. As promised in my earlier posting, you will see more on the architectural of traditional building during King Rama II period.

Walking in the park…. I could help taking this photo. Look at those bananas hanging its’ stem. That’s a whole lot!!

There are lots of buildings built in the traditional Thai architectural style which you can enter and admirer in the interior and exterior….. 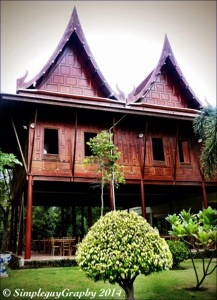 The pond where housed the statue of the legendary crocodile hunter from the King’s poem “Krai Thong”.

The park also housed  the ship used by a later King 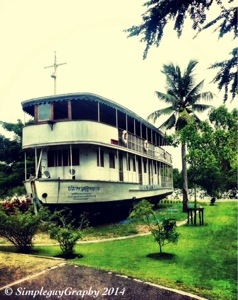 Now.. let head to the other attraction in Amphawa. What’s that you may ask? It’s the floating market in Amphawa. Let’s go!!!

Let’s move on the the King Rama II Memorial Park. This park was established on 4.4 acres of land to commemorate King Rama II’s great patronage of Thai arts and culture as it is also the birthplace of King Rama II. Located in the Samut Songkhram province; one of the central provinces of Thailand. Neighboring provinces are Phetchaburi, Ratchaburi and Samut Sakhon. It is quite a big park where it is divided into 6 sections. So you can spent quite a while in there walking and enjoying the architectural buildings, gardens, riverside, and other decorations.

Inside the park are various place to see such as King Rama II Museum and buildings built in the traditional Thai architectural style which you will enjoy the ‘walk’ with me which you will see in the next posting.

In this part, I will just share more on the flowers that caught my eyes during the walk in the park. I will let the pictures tell the story. (saving my ‘breath’ for the next part. =P ) 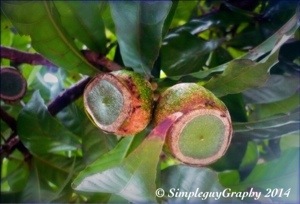 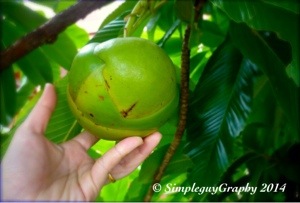 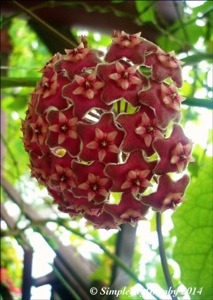 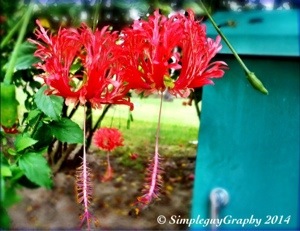 Enjoy them? Want to see a bit more of the part? Then… let’s go!