Still riding on the ferry bus along Chao Phraya river. Sight of old and new building along side the banks of the river.

A shot from the side of the ferry.

Ferry buses docking to on the Ratchawong Express boat piers on the banks. 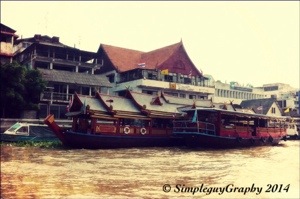 Crossing under Memorial Bridge. The bridge was opened on 6 April 1932, by King Prajadhipok in commemoration of the 150th anniversary of the Chakri Dynasty and the foundation of Bangkok just shortly before the Siamese Coup d’état on 24 June 1932. 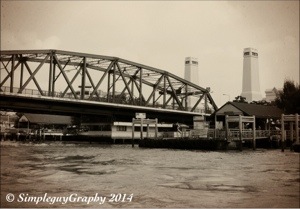 The temple; Wat Prayun Wongsawat Worawihan at the far background.

Another temple close to the river banks; Wat Kalayanamitr 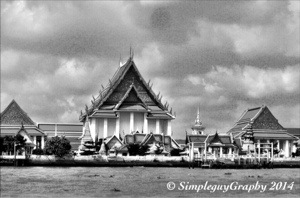 If you love the temples and their architecture, then you should take a ride here and take stops along the way to enjoy the beauty.

Anyway, stay tune for more on this.

This is one of my personal trips to USA way back in mid 2007. During this trip, I visited a couple of places nearby which was within driving distance or within a day trip except for LasVegas where I stayed for a night. Anyway that’s another posting. 😊

Took a flight via Taipei, Taiwan before reaching SFO. Saw this colourful lantern decorations in the Taoyuan International Airport. 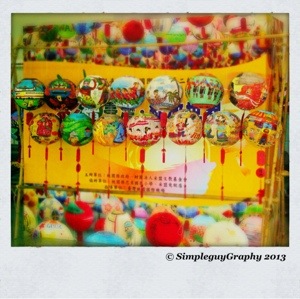 A shot outside my window before the plane landed a SFO. 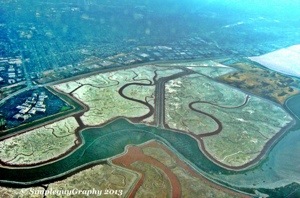 Unmanned newpaper stands on the roadside.

I walked along the pier and managed to rent a bicycle to get around. By foot, I know I would not cover or get far.

Cycled along the cycling path passing under the San Francisco – Oakland Bay Bridge until I reached Pier 39. Lots of shops here and nice to walk around.

Lots of fridge magnet to choose from….. 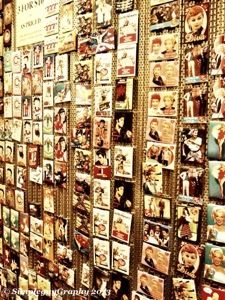 Tai O is a slow moving pace as compared to the city. It is very scenic and peaceful. A nice slow walk on the jetty. People renting bicycles to cycle there too. It will be really fun and cycle and enjoy the view on the bicycle. Of course you can walk like what I did. =)

More views of the stilts houses….. 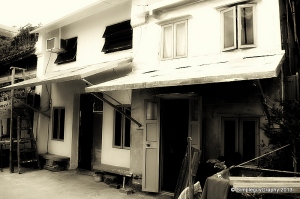 These are actually houses. They even have a house number painted on it. 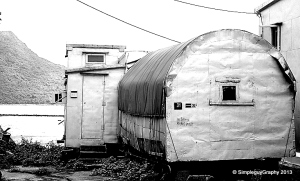 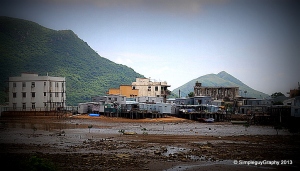 They are making and drying the prawn paste.

At the end one of the street lead to the Tai O Heritage Hotel. It was previously a police station built on the small hill next to Tai O Ferry Pier, to reinforce the police forces on Lantau Island but ceased operation in 1996 and operated till 2002 as a functioned a patrol post due to the decline in crime rate. In 2009, it was restored as a 9 room boutique hotel.

Last year, I was in Hong Kong with my wife for a holiday, and we decided to take a short day trip (more like a half day trip) to Macau by ferry. In fact you can fly in or even go in style to Macau by helicopter. =)

We left Kowloon area early and went to the pier at Kowloon side to buy our ferry tickets. There are many ferry service providers there so, you can pick and choose the best and or which part you plan to ‘land’ on Macau.  As usual, I let my pictures tell the stories and let you enjoy.

Shot from the pier. 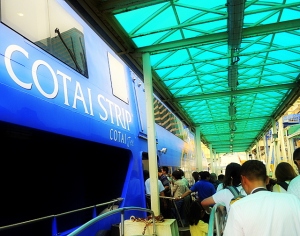 People catching the ferry to Cotai Strip where most of the newest casino are built and located. Most of them are heading to the casinos.

Macau International Airport which is next to the Cotai Strip Ferry pier. 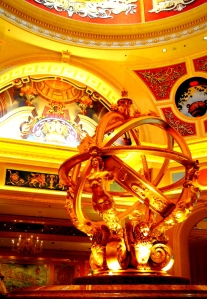 Interior of one of the casinos.. all in gold colour 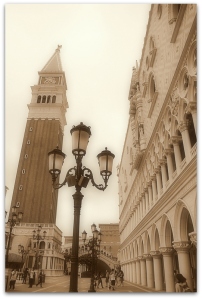