This post is on my trip to Shanghai, China back in 2009. Follow me on this and enjoy the photos.

Landed in Shanghai Pudong International Airport early in the morning on a weekday and when I headed to the city.. I was met with a long jam. Guess that kinda normal in any big city and with a population of 23mil people.

First sight was the halves sphere as I approach the city….

mmm.. some kind of sculpture in the middle of the street. 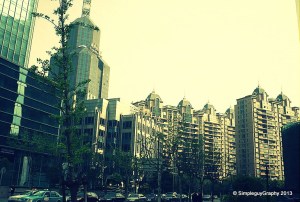 Low lying apartment at the outer part of Shanghai

A sight of the Shanghai city; Oriental Pearl Towel 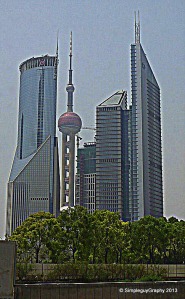 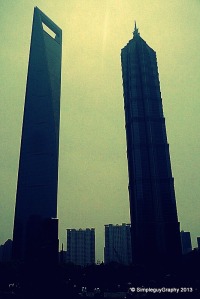 Bear made of soft drink cans.

Stay tune for more of Shanghai….